The fever of tango and the Yellow fever 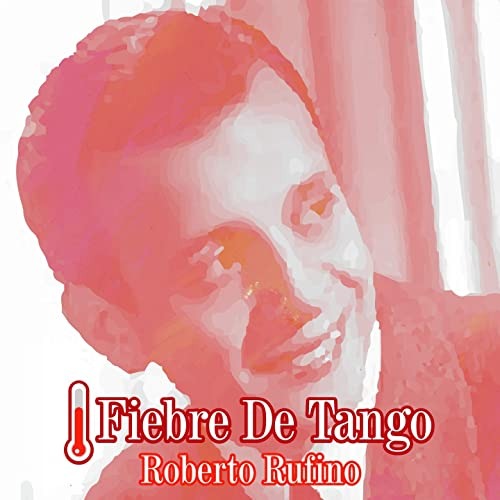 Now that we are brave (and careful) to prepare ourselves to dance in the context of a pandemic, it is worth remembering that Tango itself originated during another massive epidemic that transformed the city of Buenos Aires: The Yellow Fever.
That epidemic spread between 1850 and 1870, striking the hardest in 1871, probably killing around 8% of the citizens of Buenos Aires. A mosquito transmitted illness arrived to the city from Brazil and particularly from Paraguay, from where Argentinean soldiers were returning from the Paraguayan War. Without sanitarian measures at disposal, a precarious hygiene, overcrowded areas and polluted rivers, the epidemic killed thousands and forced many more into exile from the city.
Some historians considered that this epidemic caused the reduction of the black population in Buenos Aires. It indeed collaborated into a transformation of the city and the abandonment by the upper classes from the neighbourhoods from the south that soon became the main destination of recently arrived immigrants and came to be the centre stage for the development of the early stages of Tango.
That coexistence of immigrants sharing the same shores of the River Plate was fundamental for the explosion of innovation that was produced by the mixture of the Black influence in fusion with European culture and created the music and dance that we love so passionately.